Rugby Hurts: How to Prevent Injuries Becoming a Long-Term Problem 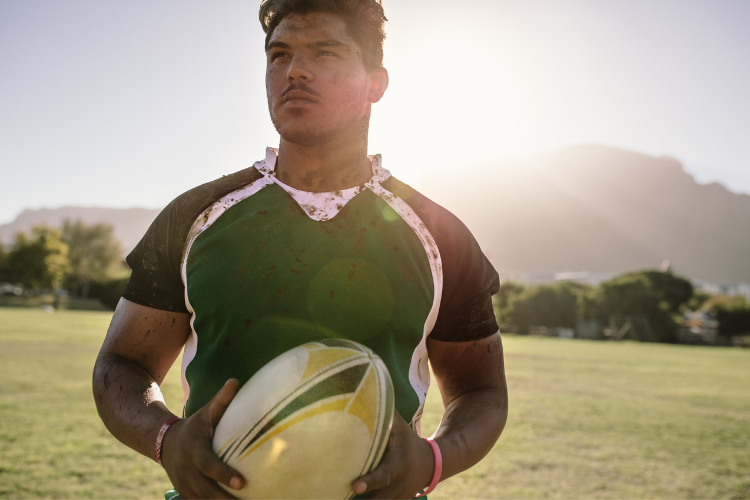 Rugby is a fast-moving, high-intensity team sport. It’s played by both men and women at all levels and the benefits of participation are many, ranging not only from a wide variety of fitness and health benefits, but also social and wellbeing benefits.

However, as a sport, it also boasts a high injury rate, with as many as 1 in 4 players being injured during a rugby season. The injury rates of rugby are three times higher than those of football/soccer.

On average a player will perform 20-40 tackles per match and as 60% of all injuries are to the tackler, this puts a lot of people out of action during the rugby season.

The two age groups that experience the most injuries are the 10-18 age year group and the 24-34 year ago group. In the younger age group, this is probably down to differences in developmental stages, some mature early, while others take a little longer to catch up. In the older age group, it could be down to the intensity of training and match play, although there’s no hard, fast evidence for this.

We have a range of free advice leaflets as well as exercise handouts on all the most common rugby injuries, including advice on how to prevent as well as treat them. 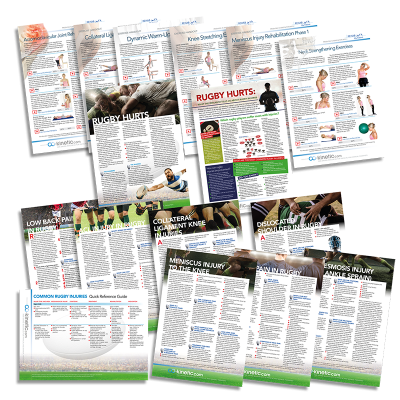 Between 5-25% of rugby injuries are head injuries, of which 44% are concussions. This is a subject we’ll be covering in more detail in a future blog post, as management of this condition is vital to successful recovery and reducing the risk of long-term complications, which can impact a player’s ability to work or perform at school.

It is particularly important that injuries to younger players are managed well in order to prevent the problems becoming more serious. Injuries in the young athlete can be trivialised, with the athlete being told to ‘toughen up’ and ‘play through the pain’. This is very rarely in the interests of the young player.

It not only leads to delayed injury healing and return to sport, but it can turn an easily-treated injury into one that becomes difficult to treat, and in some cases it can result in serious permanent injury that stops the young player from playing altogether.

These injuries usually involve the ends of the bones where the bony development plates are situated. This is zone of high bone growth activity, where new bone cells are created and old bone cells are destroyed, allowing the bone to grow.

It is particularly important to make sure the adults in charge of the young rugby players manage this process responsibly. This means allowing the players to play at their own intensity and pace, encouraging them to start getting in shape a month or so before any team sports are due to begin, emphasising the importance of stretching and flexibility exercises, starting core stability and postural exercises and making sure the young players are not over-played or over-trained. Parents and coaches who demand too much may be putting their children at risk, and could compromise a lot of enjoyable sporting years in the future.

If in doubt regarding either your own injuries or those of your children, seek medical advice, from a doctor or physical therapist. It’s always better to be safe than sorry. 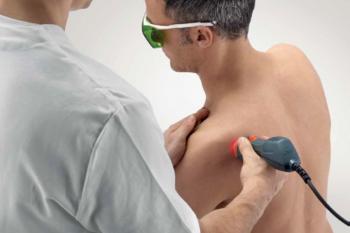 Safe, non-invasive and painless treatment - for the reduction... 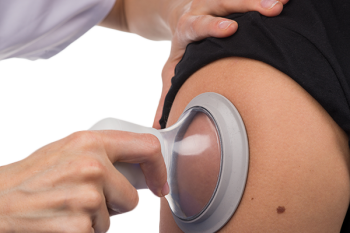 The device is designed to support lymphatic drainage 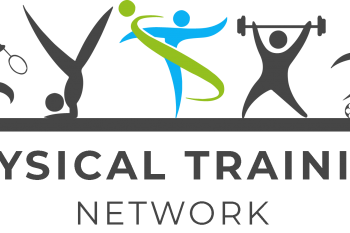 END_OF_DOCUMENT_TOKEN_TO_BE_REPLACED

Lets get you booked in.

Not sure what you need? Give us a call to discuss.